Stop Doing It All – It’s Hurting Your Practice 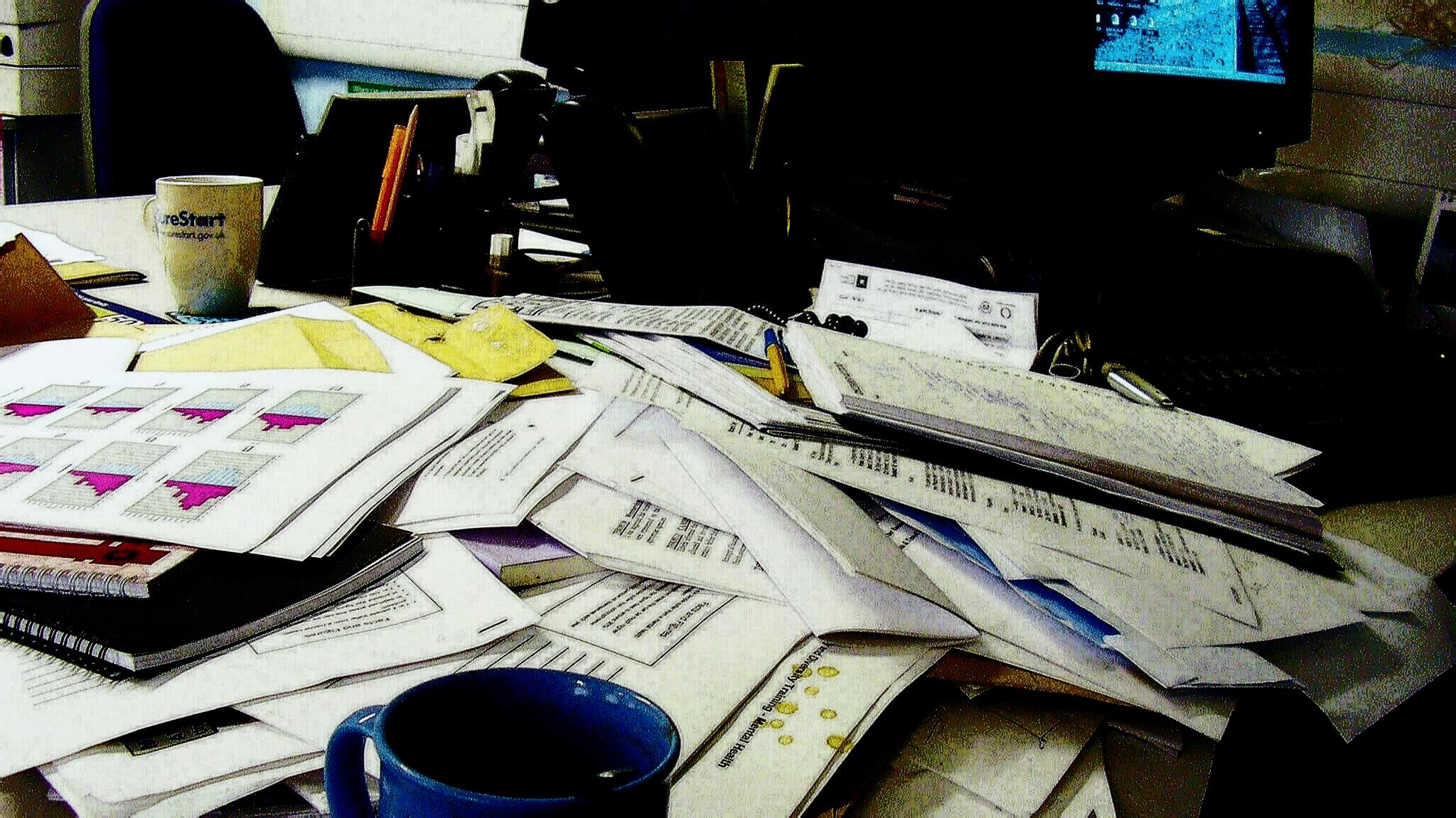 When you go out on your own, it can feel important to do everything yourself. You’re building your own practice and want to make sure that it represents you.  Delegating something (bookkeeping, website building, scheduling, social media, billing, etc.) can feel especially daunting or just plain wrong.  I hear the same reasons over and over not to hire someone else. By and large, it seems that most of the therapists I know are do-it-yourselfers.

Unfortunately, I don’t think that’s the best idea. We were called to be therapists, not web designers, bookkeepers, or billers. When we fail to delegate some of our business tasks, I believe we limit our ability to help. We also limit our ability to find greater success as a clinician and maybe even to sustain our careers. Too many people burnout, working a million hours a week. Delegating non-clinical tasks can be our ticket to fewer late nights and long weekends with our noses to the grindstone.

So, I want to help you shift your mindset around delegating. To that end, here are the most common excuses I hear and my (mostly respectful) rebuttals:

This excuse is joined by “not yet” or “I need to make more money first.” Sure. You want to make sure that you’re thinking through the ins and outs of the cost. Of course. But you also want to look at the costs for both options completely. For example, I’ve seen people “save money” by doing their own billing and then send out the claims too late to be paid (or forget to ever send them out). That’s not only not saving you money, it’s losing you money. Less obviously, I’ve seen folks keep their own books, do their own taxes, build their own website, etc. and spend tons of time on these tasks. Time that could be much better spent by meeting with referral sources or working with clients. When you’re weighing the value of your time, it can be hard to imagine that paying someone else to do something is cheaper than you doing it yourself. However, you’re usually paying a lower hourly fee to the professional you’re hiring (and often for far fewer hours than it would take you to do it).  When you delegate these tasks, you’re opening more hours to see clients and increase your earning potential. That’s just the financial part. When you look at how you can spend your time – doing only the things you’re good at (and that you love) – you’ll recognize the gains in energy and the positive effects on your mood. That’s truly priceless and even makes you a more effective and productive worker.

#2: I should really be doing this.

I don’t know if this is self-punishment, but at times it seems like my clients and colleagues won’t give something up because they don’t want to give away their worst jobs. “I hate to put this on someone else.” I have a secret – most billers would rather be sending in your claims and advocating with the insurance companies than spending time talking to your therapy clients. Not that they would, but hey – any time you’re working on your billing (and agonizing over it) is time that you aren’t spending with clients and referral sources. So, that biller that you don’t want to employ, she may as well be talking to your clients. I mean you’re not. These other professionals can get the work done more efficiently and effectively. You should not be doing things you hate or aren’t good at. Delegate that stuff, so it will turn out better and you’ll be happier. You’ll also make the people you’re employing happier (as long as you’re not a knucklehead because you feel guilty about delegating it).

This one can feel true. Because it might be true at the beginning. To truly delegate something, you have to take time to set it up. There’s more time required up front before the task is seamlessly handed off. If you can invest this time (including choosing the right person and setting up effective communication), you’ll get it back in spades. It took a bit for me to get into my rhythm with my biller, and with my bookkeeper, and with my virtual assistant… but man oh man am I glad I’m not trying to do all that stuff anymore! I gained so much time back. Especially because I used to spend so much time berating myself for putting off all of these tasks that I now no longer have to do.

Maybe. But I’m not accepting this excuse as sufficient reason not to delegate. There are a couple things to think about with this one. Number one – truly delegating something is hard because you have to take something that’s in your head and translate that into instructions that someone else can understand and implement. And I mean specific instructions. As therapists, we know how easily communication can go wibbledy wobbledy, but we are just as guilty of incomplete directions. Don’t assume that someone should know how to do something. Make sure you’re communicating clearly and that you’re checking back. Only when you’ve communicated it to that level can you say that the person you’ve hired can’t do it or won’t do it as well. Usually, improved communication makes all the difference in the world.

Secondly – it doesn’t matter if someone else can’t do it as well. You need to decide which things need to be done excellently and which can be done good enough. If I did all of the things that I could do for my business and did not delegate, many wouldn’t get done at all. Good enough is certainly much better than not at all. Not everything needs your hands on it. The more you delegate (and delegate effectively), the more that gets done. Period.

Stop feeling guilty or worried about losing control. When you delegate, you set yourself up for greater success. When you delegate administrative and other business tasks, you can spend more time honing your clinical skill, reaching out to colleagues for connection and referrals, and actually doing high quality clinical work.

Need help delegating? Not sure where to start? I would love to help you out. Check out the Evolve to Thrive 180-Day individual coaching program that is designed to help you set up your practice for success. www.evolvetothrive180.com

Get FREE Tips, Tools, and Updates!